As some will know, one of the blog’s pillars is the builder’s interpretation of what a military replica ought to look like and – crucially – how they got there.

To that end I’ve sought to identify a set of doctrines which replica builders employ (consciously or otherwise), to complete a credible mil build.

These doctrines are an exaggeration as much as a simplification; recognisable caricatures, helping to explain a reality which is far more complex. Few adhere to a single doctrine – exhibiting instead a blended approach.

It’s not an exhaustive list, but characterises the successful build strategies I see most plainly.

To me, all are valid and all are equal.

Now, ergonomics plays a role in most of these doctrines. However, I don’t judge that it plays so great a role that it earns its own classification. The mil builder, after all, only has a limited choice of parts and accessories to play with before things start getting disco.

A builder who, quite literally, painstakingly clones a gun from a single reference pic.

One of my favourites is this DEVGRU HK416D, by @Browntipx. 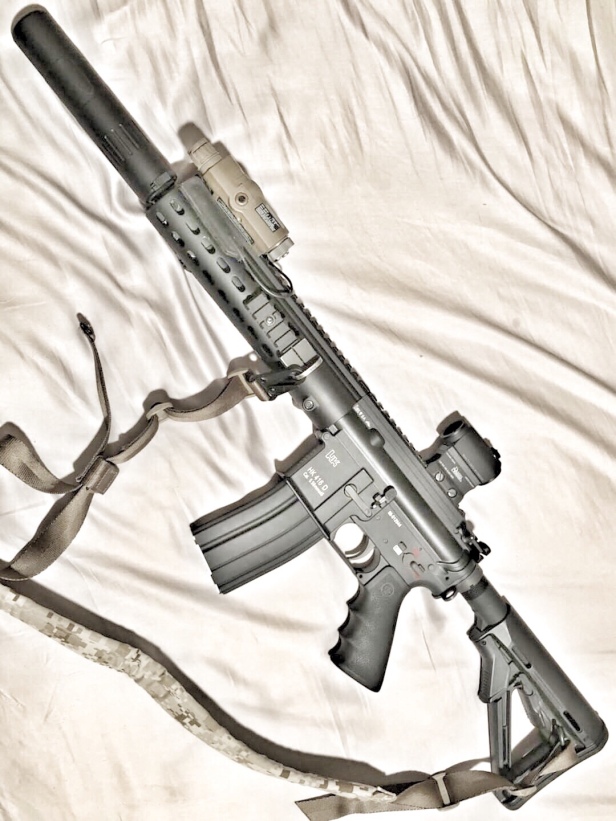 The reference pics he used: 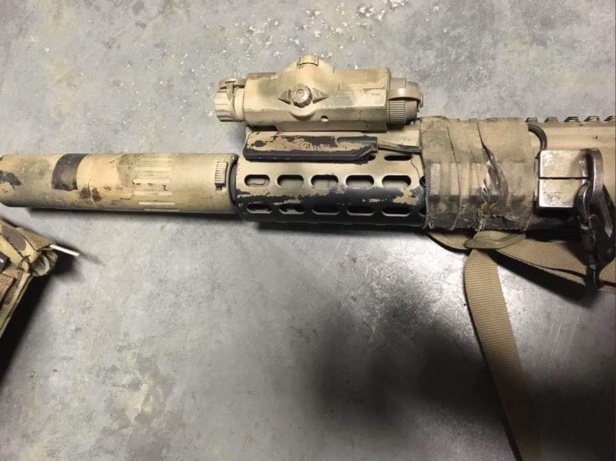 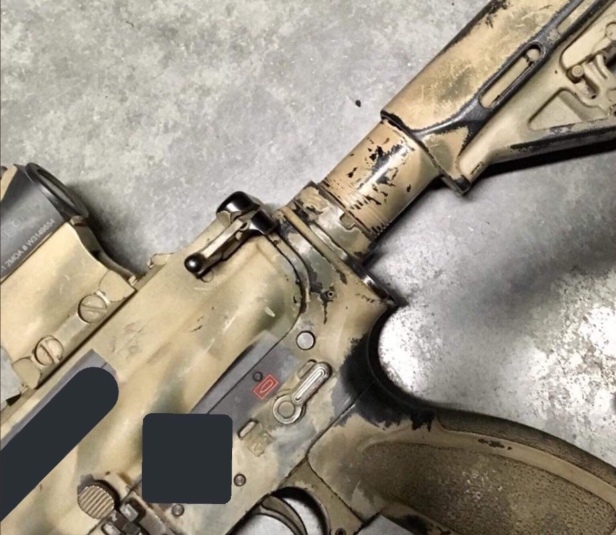 Characterised by the saying, “Pics or it didn’t happen.”

The Purist only select parts and accessories verified in reference pics. These include one-offs, or less common additions, such as this offset optic exhibited in the MARSOC pic below.

Whilst quite obviously legit it was, at that time, a rare find: 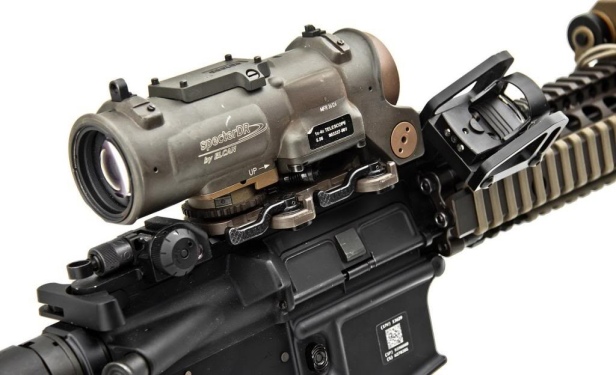 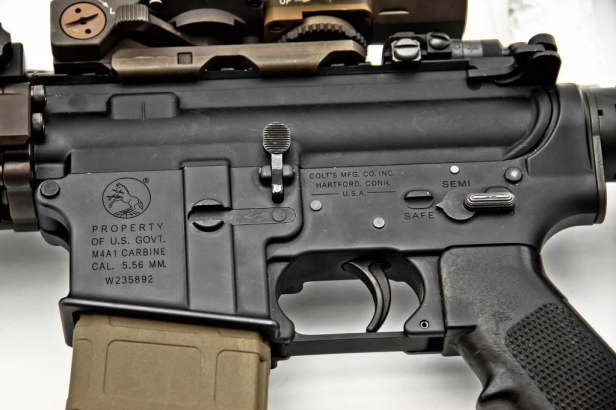 The Equaliser balances probability. They use parts and accessories seen most frequently in reference pics.

Consequently, they eschew perceived one offs and idiosyncrasies whilst simultaneously keeping track of them; because one day, those legit outliers may be more common than originally assessed.

A great example here from @TheOtherGuy1999 (although the massive twist in this one is that he cloned a non-public reference pic).

Shapes a build according to the impact of reference pics.

The Amplifier selects parts and accessories based on the weight a picture has in the scene’s shared consciousness.

These incredibly important images usually depict paradigm-shifting blasters, like this one:

Of course, the 2019 equivalent is perhaps this pic of Obi Wan Nairobi: 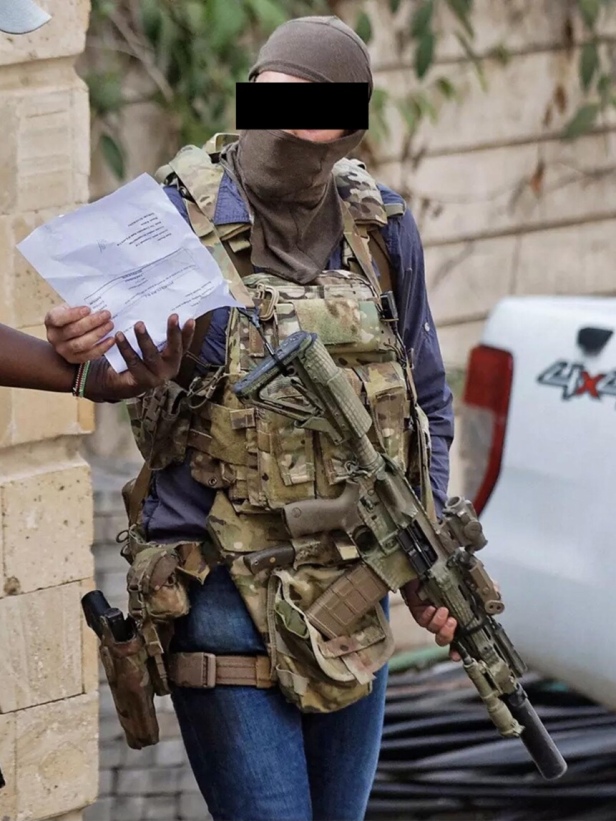 And, the ‘amplification’ build which comes to mind is John Danter‘s: 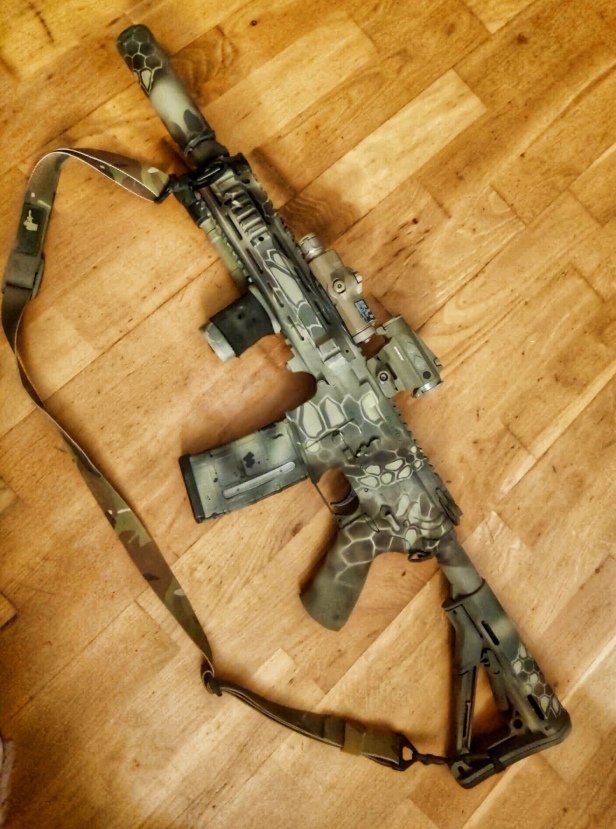 But things are even more postmodern than they first seem, because John was also influenced in part by this additional paradigm shifting pic: 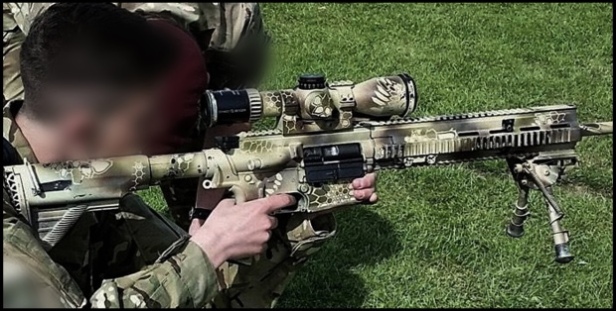 The Extrapolator uses their assembled knowledge to entertain the question, “What might be in use?”

They use reasoned arguments to present their conclusions and earn a pay off; if what has been predicted is subsequently observed in reference pics.

In this respect, Seraph was often ahead of the game in every way:

There is no single correct way to build a mil blaster and there’s no guild or professional body which sets the rules.

So, my advice to anyone setting out down the rabbit hole is this: assemble your reference library and think about the approach which best suits you.

It also pays dividends to join a social media forum or group which specialises in a particular mil build. Don’t be afraid to ask questions in such groups. Remember that no one has all the answers and everyone is learning.

In fact, one of the joys of participating in this area of activity is you often learn something you didn’t know last week.

One thought on “Blaster Build Doctrines”