I really liked the idea of a reblog series when Rich Norman – lead writer and curator of The Reptile House – invited me to contribute; and certainly, having an excuse for trawling the back catalogue was a reward in itself.

I turned up a few articles I had forgotten about, and re-read a few others with new eyes.

The blog is a real achievement; the longevity and quality of the articles is awesome, and I was delighted to be asked to take part in Anniversary V – a retrospective of five years of TRH.

It was hard to narrow it down to five(ish), but here are my picks:

Three reasons for this choice. 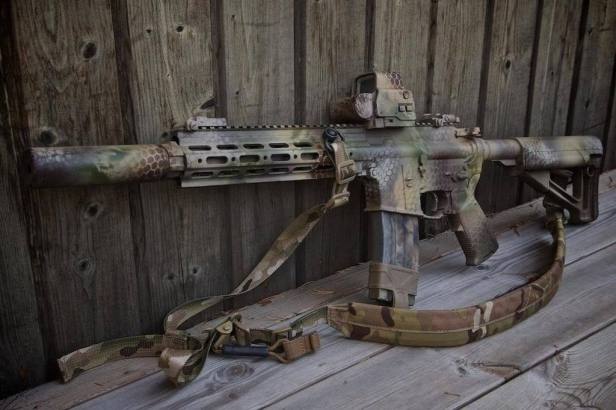 2 – Rich’s commentary on the build is snappy, engaging and perceptive. Getting another’s opinion on a build is sometimes just as valuable as hearing from the creator themselves.

3 – Seraph’s 416 has featured on the blog many times, indeed articles are version numbered 2.0, 2.1, 2.2, 2.3, 2.4, 2.5 etc.; the iterations in the build, paint job and impression are logged and critiqued. It is a showcase of a living, developing build. That’s fascinating to follow – so this article being chosen is as an example of this, one of my favourite setups and paint jobs, but any of the development articles show that progression. Check them out.

The TRH quirk of occasionally utilising album titles is showcased here, and it’s a cool little idiosyncrasy that I like – and actually plan to steal for an upcoming article I am working on.

This article features a paint job which, if I am honest, I would never undertake myself. I am hesitant to paint kit at the best of times and I gear my builds toward realism. But it’s one that I have never forgotten since first seeing it, and there’s a lot to be said for that. 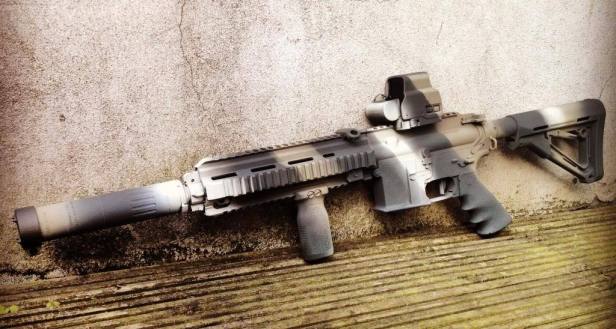 It’s bold, striking, and works with the build. The palette and application is evocative of dazzle camouflage which is something I have a soft spot for due to an interest in maritime warfare. Furthermore, allusions are made to the trials experienced painting over Cerakote; and the methodical, technical analysis that prompted.

The changing paint jobs, the engaging text, technical slant, and daring look encapsulate many of the hallmarks of TRH.

This is a cheat. I loved the entire TF Exorbitance Quadrilogy showcasing Hermes, Trident, Sky One and Arquebus. The reprise featuring HHK allowed me to sort of include all four articles in one choice, plus the story of HHK.

I really enjoyed the series, which showcased people in the hobby deepening their own experiences, finding new ways of developing their kits and interests and in the process adding something new. The authenticity of the kit was enhanced by the dedication of doing a job right, and the interest and layers this adds to the hobby are really brought through in the articles. This certainly chimes with my outlook, and I love hearing how others do similar things independently across Europe, and indeed the world.

Honourable mention here for the Berzerkir Mechanised article. I was only allowed five slots, and The Reprise let me cover off multiples – it was a close run thing though. I really respect what Berzerkir do, and the quality of images they put out is absolutely unsurpassed.

I haven’t chosen this article just because it references me, honest!

I like the ‘In the Wild’ series as a way of referencing ideas and products that have been talked about on the blog and real applications.

This one, however, was thrown out super-fast once the reference pics surfaced, and it fed into a wave of excitement over the pictures. The speed at which it was put out is shown by the number of later edits made as Rich undertook further research and new information continued to come to light.

The detail about the LMT upper, and speculation on it based on the patents, really illustrates the technical and outright geeky focus the blog sometimes displays, which is one of the things I love and keep reading. 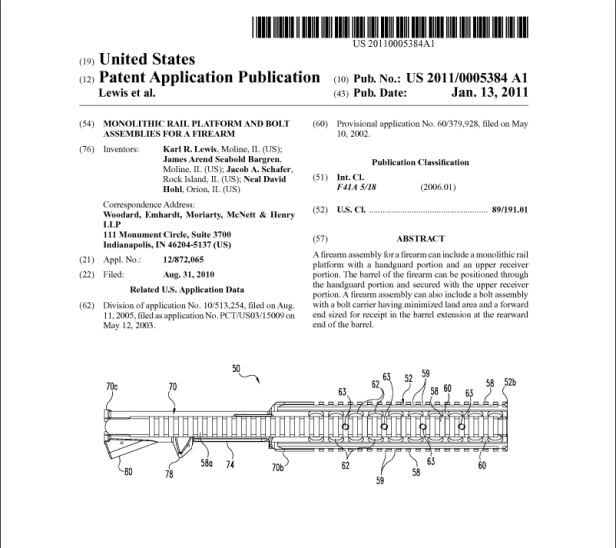 An article published as an item of news deepened and was updated as a live log as information has continued to seep out.

A consistent, curious and critical narrative about the development of firearm setups in real life and airsoft/milsim, over the course of several articles, this is an example of one of the threads which run across articles. 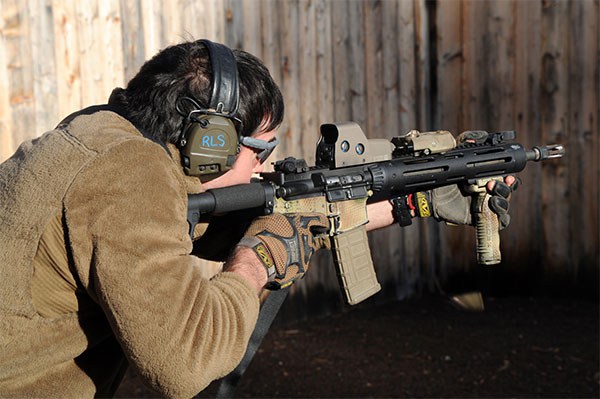 Preoccupations are examined, hypotheses explored and unknowns speculated upon. It’s really cool, and this article, among others, really helped drive forward my modernised L119A1 build at the time. Not because it showed me any direct references or products, but because it added clarity and context to decisions I was making on a separate project.

The best ideas and approaches are always those that can reconfigure and work outside the confines in which they were originally conceived and delivered – articles like this one put a magnifying glass over that.