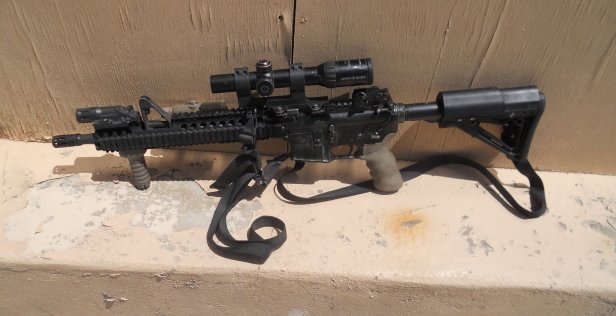 I’ve gone away from impressions and pick my kit based on what works whilst still looking US SOF’ish.

Art imitates life in this case, because SOF guys in the wild have been doing the very same thing.

I thought I’d do a pic dump in a thread dedicated to the user, or unit-defined modernisation of the SOF blaster. I was looking through my Photobucket and I discovered some pics I’d completely forgotten about.

Just look at the blaster above the quote from F23. A black – yes, black – RIS II FSP on what was a Block II blaster; dripping with modifications. It’s a great example but it’s the tip of the iceberg.

I’ve picked out a few highlights, below. Many of these pics come from Jeff Gurwitch’s excellent Combat Applications Crossover trilogy, which is linked at the end of the blog

Aside from the ubiquitous Magpul CTR stock, AFG and other weapon control accessories, Troy rails are a really popular addition. So that’s where we’ll kick off.

Another VTAC Alpha, plus VCOG optic: 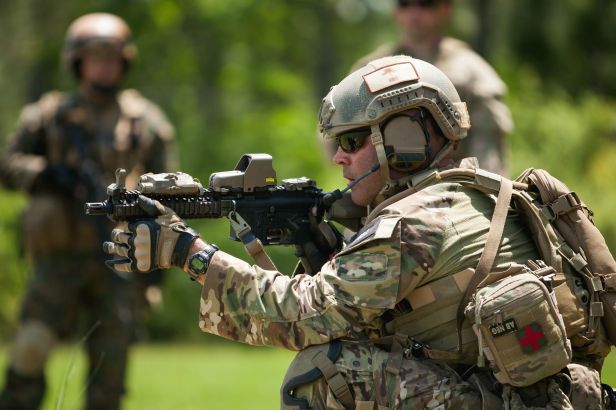 Aimpoint T1 and Vltor Clubfoot stock on an M4A1: 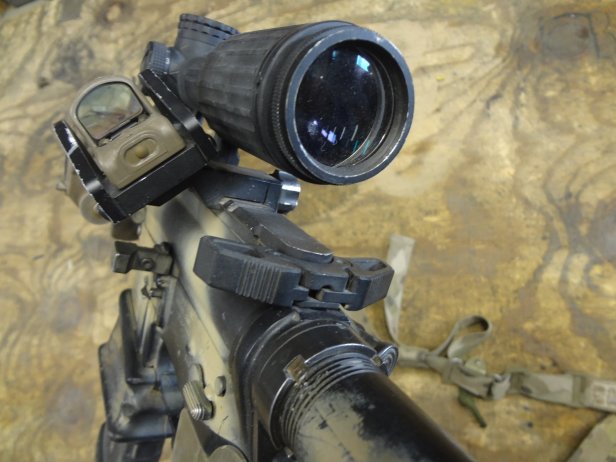 Even back in 2009, the good stuff was being rocked…

Troy TRX (precursor to the Troy Alpha) and Noveske Firepig:

Also from a few years ago… 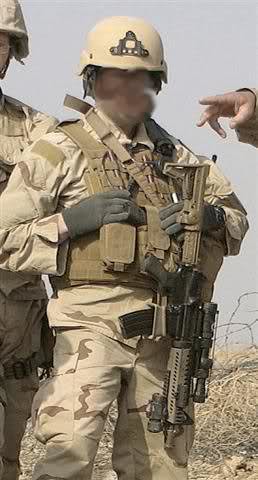 The daddy of the tube rail revolution:

For further research and more 2016 pics, you can read the third part of Jeff Gurwitch’s Combat Applications Crossover trilogy here.

You can also catch up on parts 1 and 2 of Mr. Gurwitch’s excellent  writing using that link.