When Rich Norman asked me to pick my top five blog posts for the fifth anniversary of The Reptile House, my first reaction was disbelief. Five years! That was a revelation.

Continuing the introspective trend, I was also surprised by how many kit decisions have been informed by articles on here. I could also extend that to working out how much I’ve spent as a result of Rich’s blog, but my wife may read this one day, so we’ll gloss over that. Nothing to see here.

In selecting my favorite articles, I’ve tried to pick the ones that challenged my preconceptions, and made me re-evaluate, or those that provided inspiration. After all, information is king, as Mark Zuckerberg well knows.

So, onto my top five blogs, in ascending order.

This was a paradigm shift in the impressionist community. The blog that launched a thousand KAC RAS onto eBay. But it was also a perceptive look at the nuances of the evolution. Monolithic rails and integrated upper receivers explained, and thoughtful analysis for digestion.

Now I hasten to add that I’m strictly L119A1 here, but if I were looking to kick off an A2 build, this blog would provide me with pretty much all the info I’d need.

I’m accustomed to browsing the latest trends in airsoft, or gear, and even impressions on the blog, but this write up came straight out of the blue. 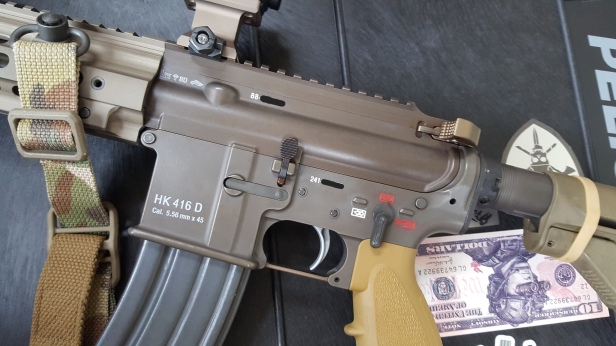 A fascinating descriptive journey through the genesis of a rifle. Painstakingly researched, described and documented, I was hooked. The parallels between the ‘real steel’ world and the BB warrior were self evident in this piece. We both pour our efforts (and cash) into the individualised realisation of a concept.

The attention to detail on Tan_Rifle’s blaster was superb and it resonated. Rich has been far-sighted enough to see the parallels and to include these articles in his blog.

This was a game changer for me in a small but quite significant way. I’d tried several makes of glove over the previous couple of years, but I’d failed to find anything that simply did the job in an unobtrusive way.

I’d had problems with fit and function, trying most of the popular brands, and issued gear. Rich had been quietly evangelical about PIG gloves for some time, so after reading this I followed his lead. 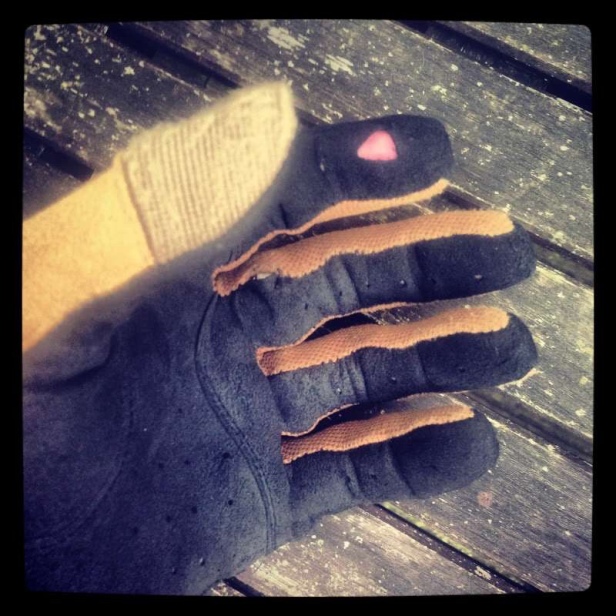 The review was spot on, and influenced my kit in a very effective fashion. A small thing in some respects, but a big improvement to me, and emblematic of many articles that have caused me to reevaluate items.

This was an article that I just found fascinating. Left field subject matter, and executed so well that I doubt anyone who says they didn’t want to own that MP5 by the time they had read the whole piece. I still do.

The PTW’s poor country hick cousin, the System TW5 gets little love these days, or indeed ever. I’ve not owned one, but would jump at the chance, having heard more than one story of a TW outranging all comers on the skirmish field. Without the modularity and customising options of the PTW, it has in my opinion faded into undeserved obscurity. Viva TW5! 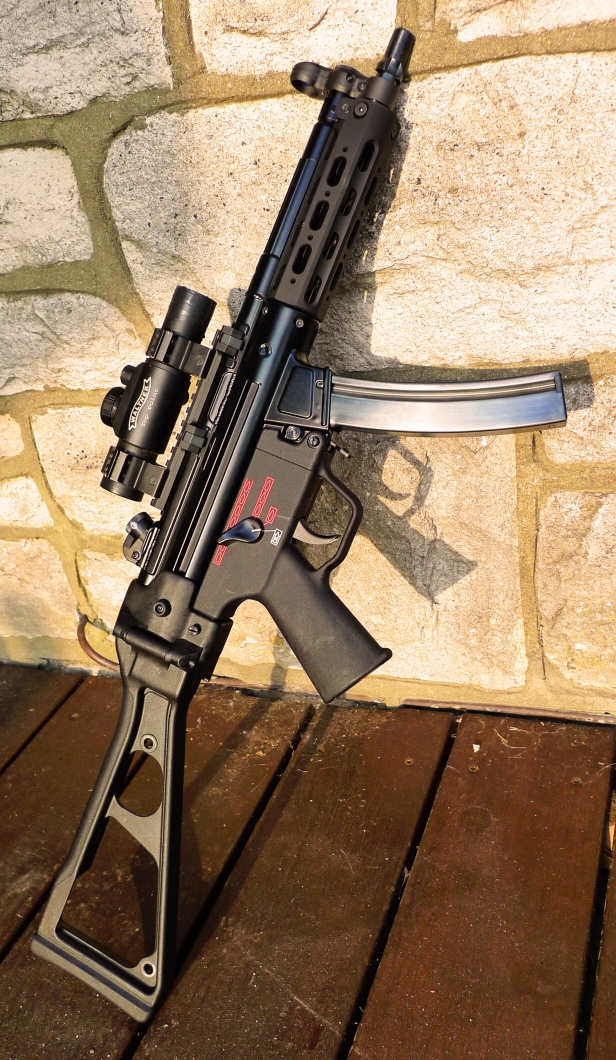 I’m a 119 fan. I love to see a well executed example, and I don’t think that they come any better than John’s blaster.

I know John, and the effort that he puts into his builds and his kit is phenomenal. There are no ‘hanger queens’; if his gear doesn’t punch it’s weight, it’s gone. This article is essentially an instruction manual to build your own 119, an exhaustive potted research without the willy-waving airsoft internet arguing that inevitably accompany ‘definitive’ write ups.

I mercilessly plagiarised it while my own build gradually took shape, and remorselessly pestered John and Rich. I ended up with a blaster that I was (and still am) highly satisfied with, and this is in no small part due to this article. Hands down, this is my favourite piece on the blog.

So there we have it. My top five influential reads.