But what does European 416 really mean?

The 416 was designed by Germany’s Heckler and Koch, specifically for CAG (Combat Applications Group) who, if you don’t know, are a Tier 1 United States Special Operation Forces (USSOF) unit.

The original designation of the 416 was HK M4 and there’s much more than a passing resemblance between it and the M4. The M4 is as American as apple pie.

The HK416A5 is designated as the G38 by the Bundeswehr (Germany’s armed forces, example above), but lets call it the A5.

In one way, the A5 looks even more like an M4. Check out the magwell in the pics below:

Sadly, the A5 has lost one of the 416’s most defining and ergonomic features: the flared, extended magwell.

However, in many other ways it’s really quite alien to the M4.

And I’m not just talking about its gas-piston system, the function and reliability of which helps define the entire 416 family; and is possibly why both CAG and DEVGRU use the HK416D.

A few key A5 points:

So, aside from Germany’s Bundeswehr, who else is using the A5 to help make it so European? Well, it’s really quite popular. 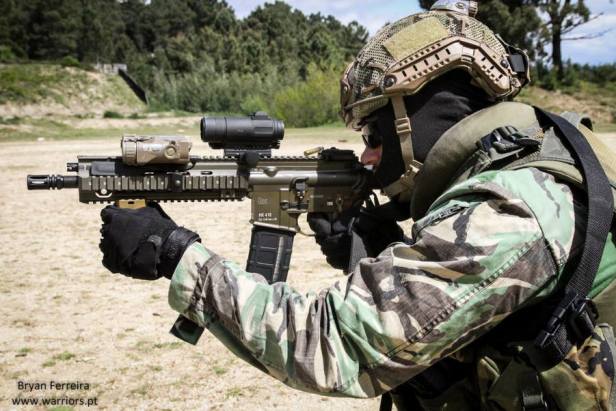 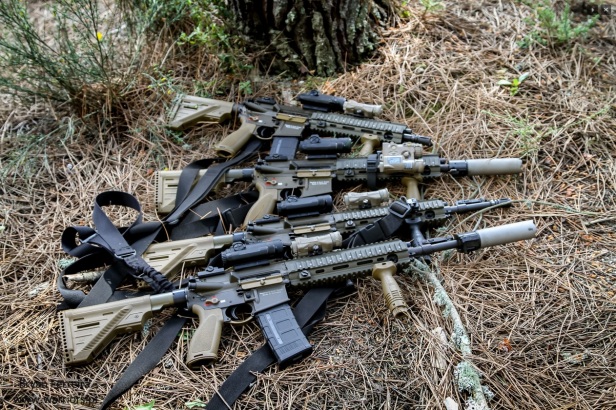 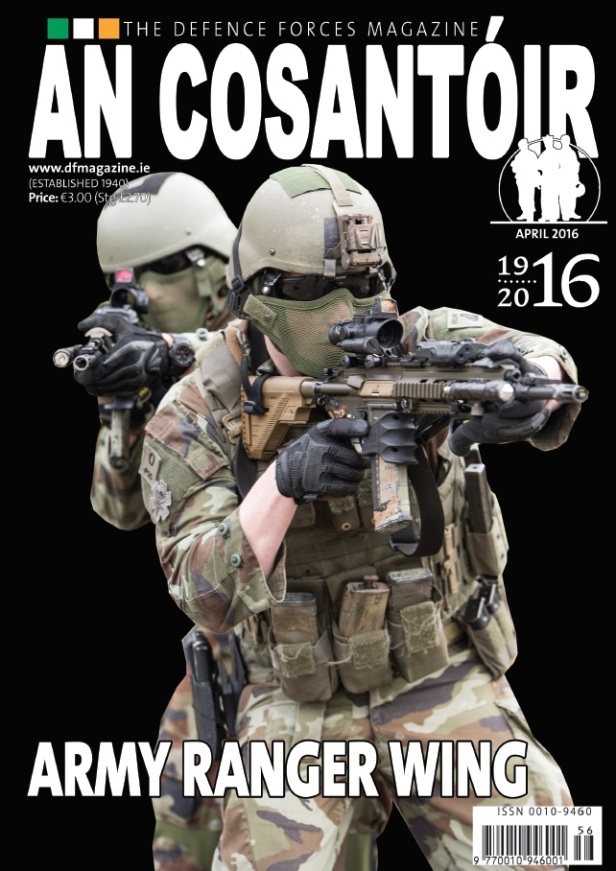 But let’s not forget the true and original European HK416. The HK416N (and K – for karbine, which I learned from Mr. Roar Stene) as used by Norway’s armed forces: 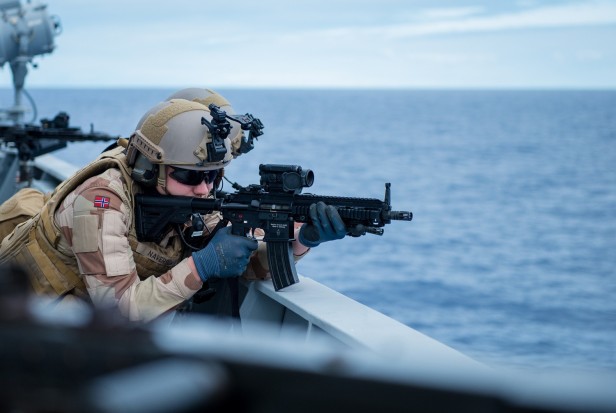 Even if it was available for PTW, it’s not something I’d consider using. Why go backwards? I get why Heckler and Koch decided to optimise for greater mag compatibility, but brands like Magpul had already adapted their designs to suit the extended, flared 416 magwell.

However, like I said to begin with, the European 416 has influenced me.

Together with my contrarian nature and my current interest in militarised LE hardware, I can very much see a themed ‘Euro Blaster’ emerging.

But why settle for one look? While the 416 isn’t an M4 in terms of aftermarket modularity, what you can swap out swaps easily – most significantly, the rail.

So, I picked up an A5 rail in black, with integrated front flip-up BUIS, for those days when black is the new RAL8000:

As Heckler and Koch themselves say: Keine Kompromisse.