People often ask for a definitive UKSF kit list, but it’s not that easy to be definitive – even if you’ve been researching it for years.

In the wild, different kit is worn for different missions and AO’s – not to mention the strong currents of personal preference which permeate UKSF loadouts. I thought about it and I decided the best way to articulate ‘a UKSF impression’ kit list is to run through some of the basic building blocks I use, adding a bit of detail for context.

It’ll hopefully serve as a primer for future UKSF fans who are looking to make a decent stab at an impression, but who lack a decent body of reference pics (like we all did when starting out). Don’t be afraid to ask questions – you can contact me here.

Where I’ve deviated from strict canon for reasons of functional personalisation (or ‘disco’ as Rich would say), it’s indicated. I’ve also added some useful alternatives, but not all. 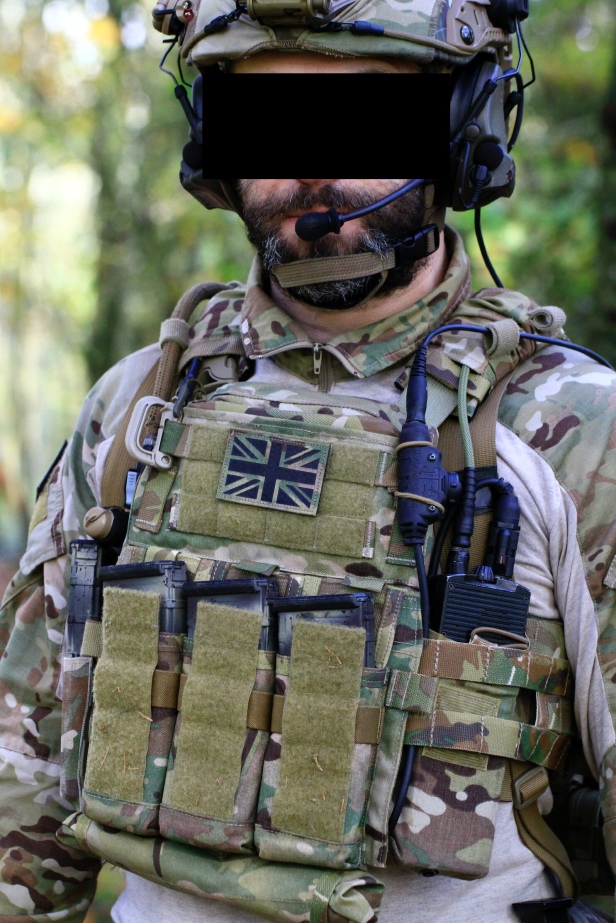 I don’t normally agree with persec’d pics, but Rich insisted as he said I looked unhinged. Big thanks to Alfred for pics!

If you’re simply looking for tips on how to build a legit L119A2, I can save you some time as you’ll not find a better list than this: 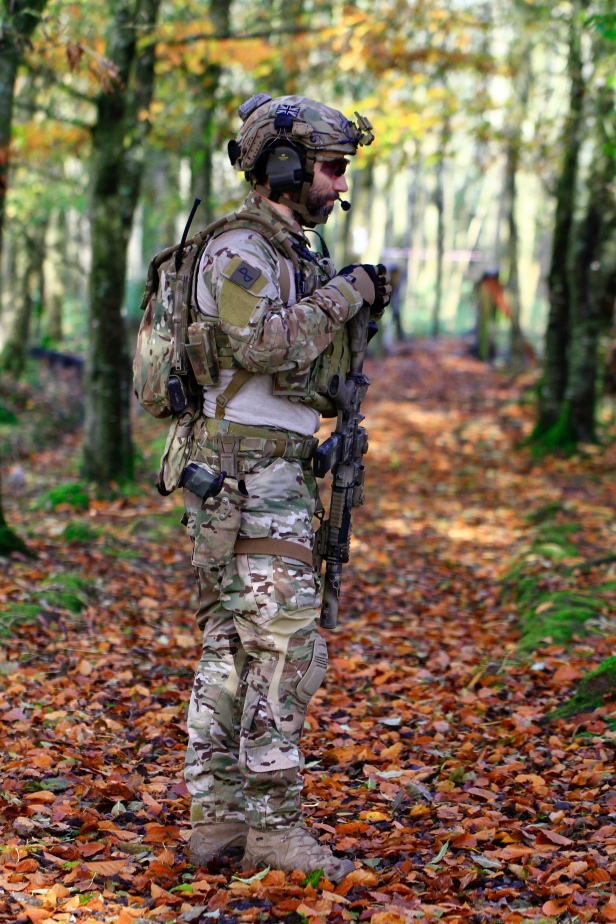 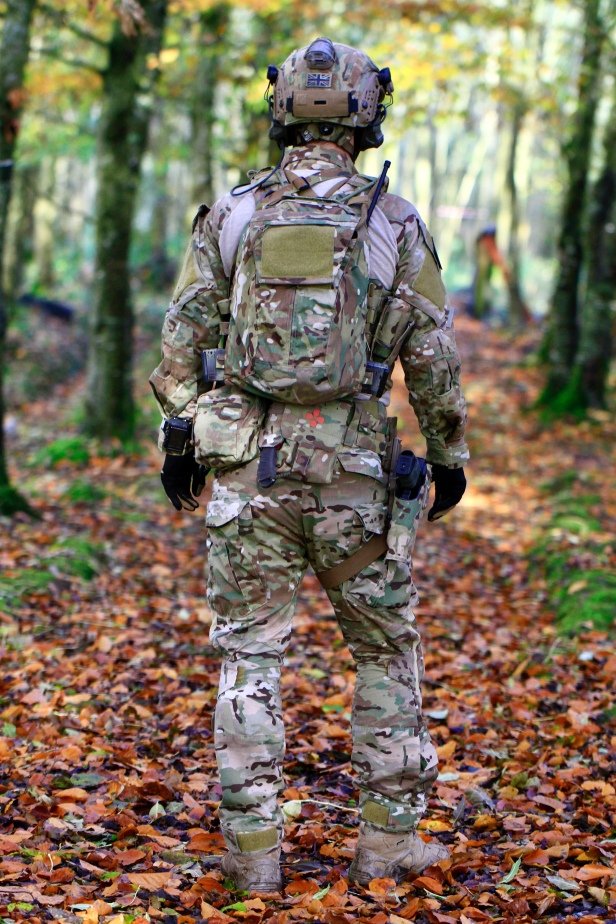 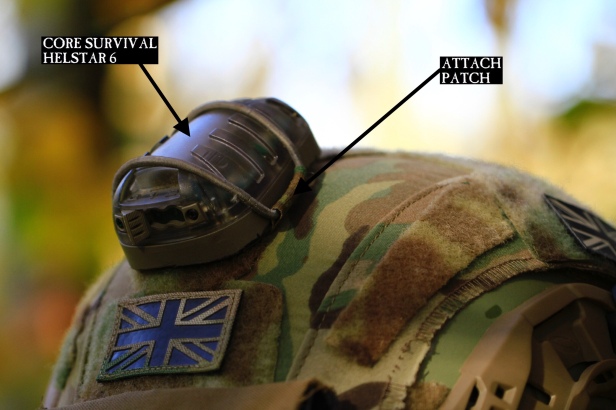 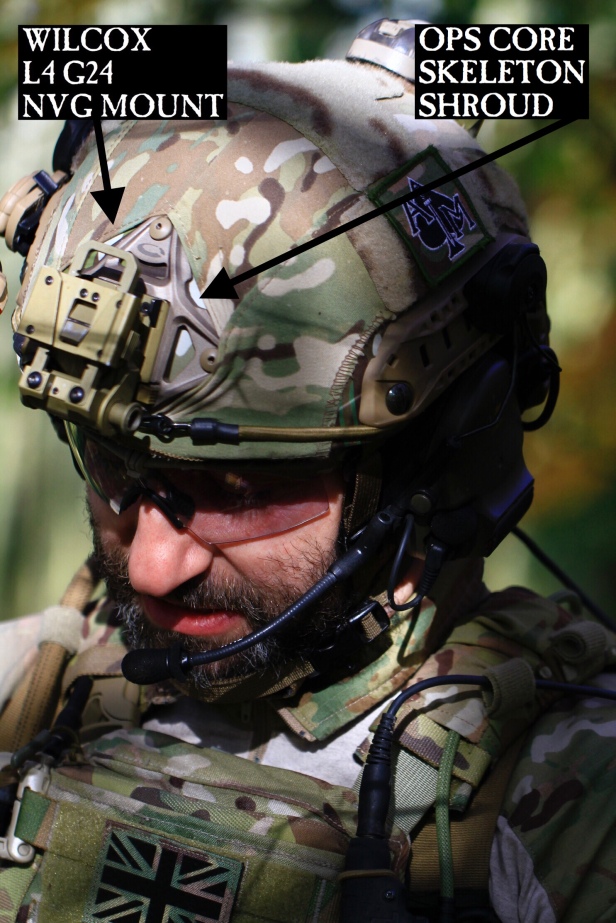 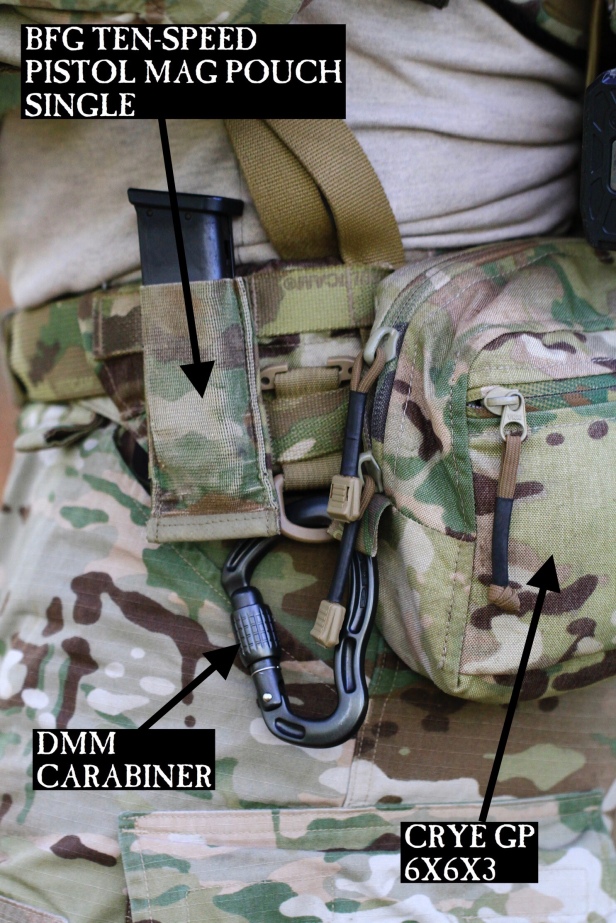 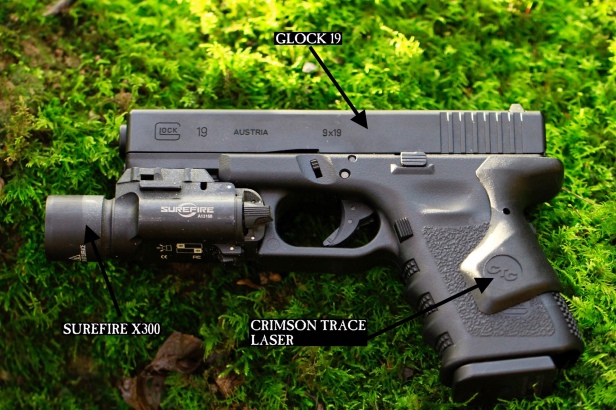 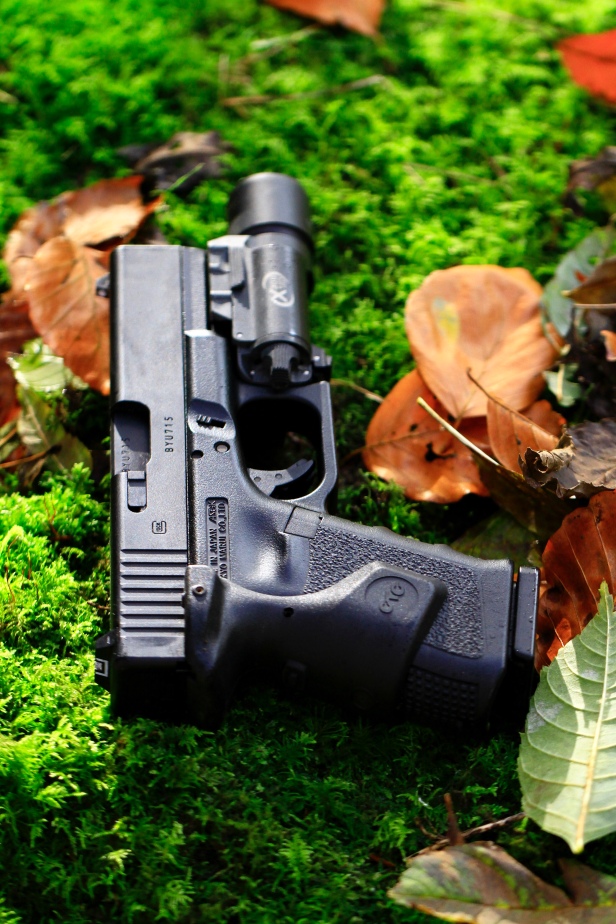 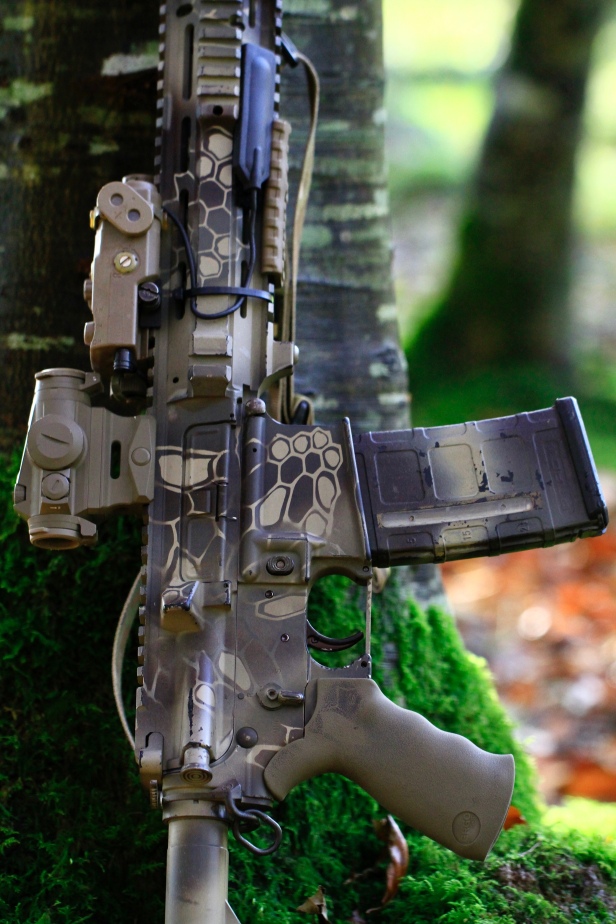