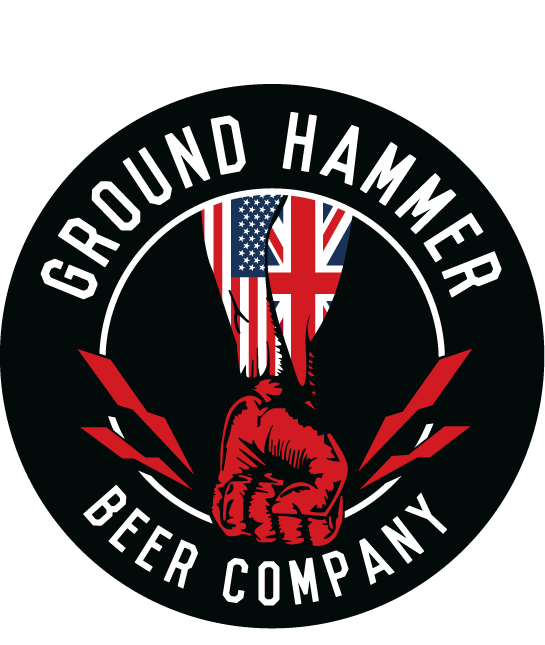 Leveraging the creative genius of Guy Butler’s Black Site Media with the E27 UKSF Impression Group (and friends – including Back Country Workshop and perr_mike), Groundhammer Beer has dropped the first of two new commercials. Well worth a watch:

Interesting to note that proceeds from each beer sold go towards The SAS Regimental Association, which support the welfare of soldiers and their families.