Real steel URG-I builds have exploded recently. It honestly surprised me how fast they took over in airsoft as well. 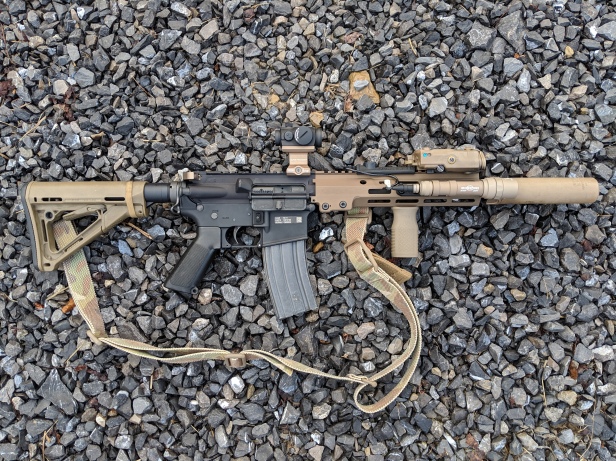 It’s also worth noting that, at the moment, nobody is using the URG-I. It was contracted by USASOC and is supposed to be issued to SFG and some other Army units, to my knowledge. Currently they are having some issues, though. 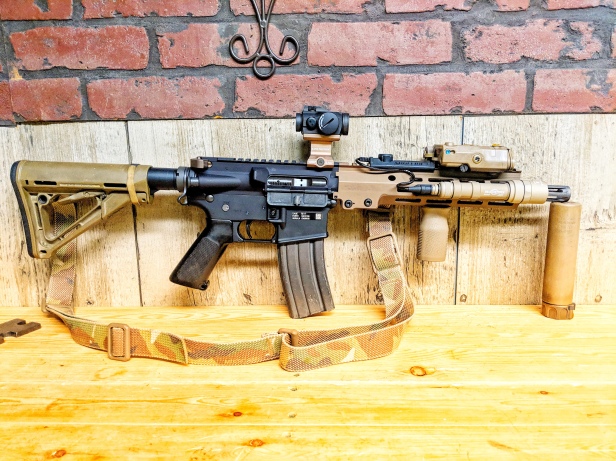 The Mk12 gas block touches the rail, so that needs to be addressed and apparently there is some POI shift after the drop test. Rumors are spreading with crazy numbers like 10 MOA shifts – which just aren’t true. The other rumor, that the Army dropped the contract, also isn’t true.

Currently, to my knowledge, there is also only a contract for the 14.5″ upper. They haven’t worked anything out on the short upper yet, so those builds are more just guys doing freestyle stuff.

It’s not uncommon that everyone wants the latest and greatest, but right now everyone is kind of jumping the gun (if you’ll excuse the pun). As it is, Army guys are a year away from seeing the URG-I top ends from what I’ve heard. They aren’t clone guns yet really, and you can’t do impressions with them for the most part.

My CQBR URG-I is just me wanting to try new stuff more than anything. It was nice to shave a little weight off my CQBR Block 2. The 45 degrees QD sling cups are something I love and something I wish more rails had. It was one of my favorite things from the HK SMR. I also decided to try it because like everyone else, I wanted to see what the hype was about. So far I’ve liked the build a lot, and I don’t regret changing my rail, even though my DD rail had been in the shit.

I did take a look at some of the pictures of the 9.3 Mk16 before I put mine together, but really you don’t need reference pics for something not in active use. It’s really still just a CQBR with a new rail and charging handle. So the build was more of a rail swap than anything.

The only potential liberty I took was not using the WMX200 anymore – although that really isn’t a stretch, because we’ve seen plenty of guys using the M600. Really everything on my build – besides the rail itself – has been seen in the wild.

And that was the hardest part to source. Obviously I’m using the term “hard” very lightly, but camping out Geissele’s Black Friday sale and catching their sneaky Thanksgiving night release was certainly… Fun. 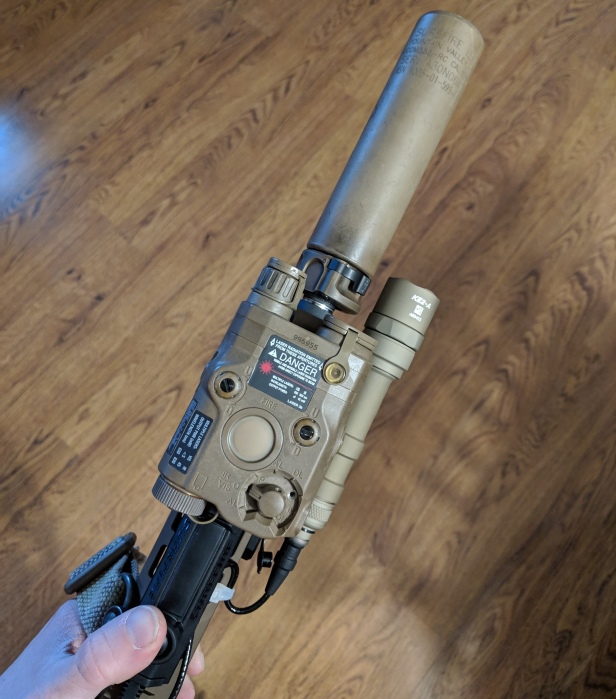 People often ask how the CQBR compares to my CAG 416, why I sold the latter etc. I really had no idea that the CAG 416 craze was going to explode like it did. 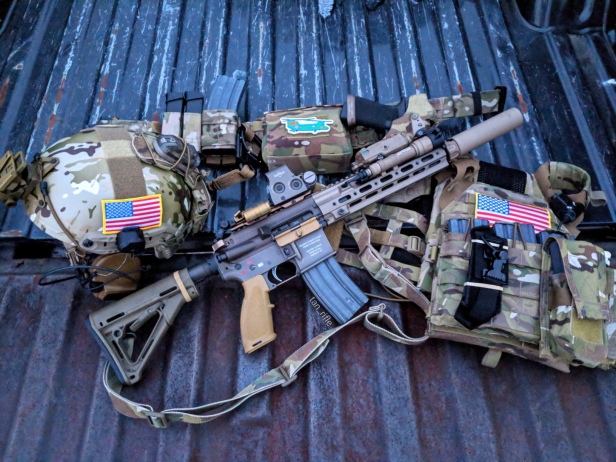 A lot of people have given me credit for helping to facilitate the movement, but really I was the third person to build a real steel one. Now more and more people are getting closer to finishing their own real steel clones.

I have to say I don’t miss the 416 much. Piston will always be worse than DI and 416s still beat themselves to death with all the fancy parts. It is what it is, but they are cool guns.

Maybe one day when CAG changes guns again and gets some other unicorn I’ll clone that too – who knows?

I’m just very honored to have helped so many both real steel cloners and airsofters with the information I gathered and presented; and I’m very grateful to have been featured on The Reptile House Blog and given that chance. 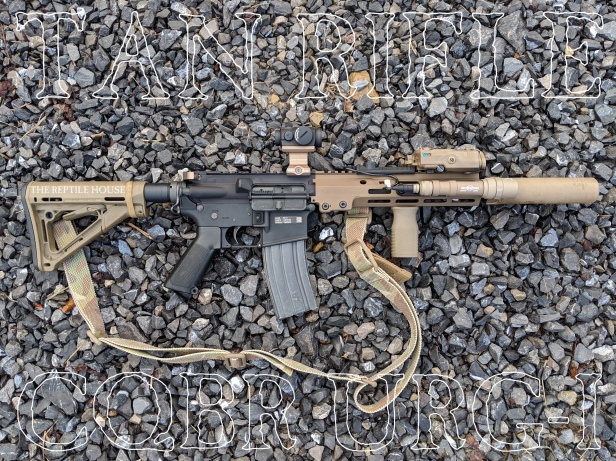