Another cool guy photoset, this time from Portugal.

What really interests me here are the grey HK416A5 receivers, with brown Slim Line hand guards.

I first looked at the grey H&K ano phenomenon in Fifty Shades of RAL8000 Part 6. 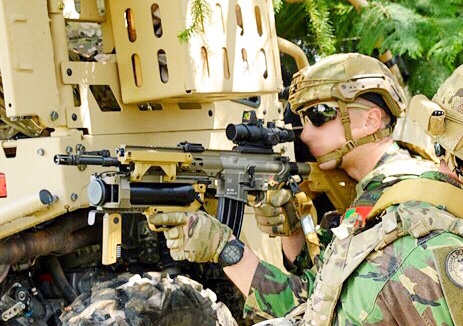 Sure, these rifles still belong to H&K’s catch all low-visibility RAL8000 pantheon; but the grey colour isn’t that common in pics of issued A5s.

Most of those seem to be green. 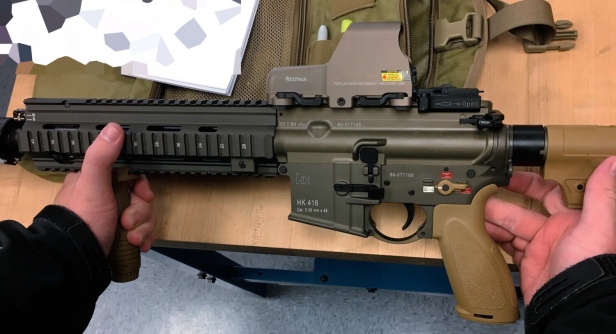 Remember: the classic brown A5 – which stuck in the imagination of many – was an early model.

Back to the grey A5 and this article is all about confirmation bias; the tendency to find confirming instances which support a belief, whilst simultaneously apportioning less weight to evidence which does not support that belief.

When I first got into the A5 in 2016, I believed the RAL8000 model was green-brown – like its namesake colour standard. That’s logical, right?

It wasn’t that there were no pics of green, issued A5s back then – on the contrary. Special forces from Ireland, Portugal and Turkey were widely depicted using them.

However, the green A5 just didn’t fit with my belief. I viewed the original trade show pics of the brown A5 as canon – and the green models merely a trick of the light (as unbelievable as that sounds to me now).

A few months back I experienced something of a disruption to this belief. This made me totally reassess. Green became the dominant colour of the A5 in my mind (although I prefer the look of the OG brown model). 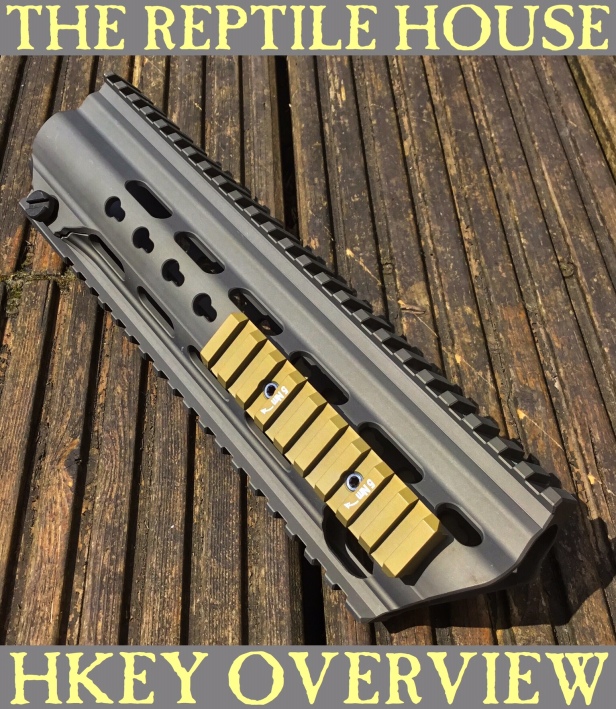 I reviewed my reference pics and suddenly saw grey A5s – as well as grey component parts on green A5s.

They’d been there all along, but my bias made me perceive them as a lighter shade of green.

And in a way, maybe that’s what they are.

Ano dye, being nasty toxic stuff, is best consumed to the fullest degree by the anodising process.

But, as more parts are anodised, more dye is used up. This means that the resultant colours become lighter and lighter until there’s no dye left. Even then, you can continue to impart colour to bare aluminium.

In fact, a ‘no dye’ hard coat can produce a metallic ano tone which is mighty similar to H&K’s grey.

Piecing this stuff together starts with ideas and assumptions, but you have to dare to lose. You don’t learn without formulating theories and making mistakes.

I suppose the real question now is: what replica would you choose if you were to clone an A5? All these RAL8000 colours are valid.