So I’ve made a couple of important updates to my Tan Rifle. You can read the initial instalment about my clone correct CAG blaster here, on The Reptile House.

For readers outside the US, I’ll start with the process of getting a tax stamp approved for my Surefire can.

Tax stamps are fairly simple and straight forward. Both having a short barreled rifle (SBR) and a suppressor require one. For the suppressor you first purchase it, it is then sent from the manufacturer or out of state dealer to a dealer in your state via Form 3. Once it arrives to your dealer, or if you purchase one already at an in state dealer you file a Form 4. The Form 4 includes all the info required to purchase a firearm plus you send it in duplicate with photos of yourself; and you must sent a third copy with photos to your CLEO – Chief Law Enforcement Officer – of your county. Then two sets of fingerprints must also accompany the duplicate F4s to the ATF.

All in all it took 30 days for my Form 3 and 5 months for my Form 4. Once it was approved my dealer called me and I went and picked it up my Surefire 556RC.

SBRs differ only slightly in that you file a Form 1 on a lower you already have and once it is approved you can then use short barrels.

There are a lot more details I won’t bore the reader with, but if you’re really curious all the info can be found on the BATFE’s website.

As far as why I went back to the EOTech setup it was a mix of things. Mainly it being a cooler and rarer piece than the vortex in my opinion, as I only know a handful of guys with tan Wilcox kits. Then there was the LPVO being the jack of all trades, master of none. It’s not as good as a red dot or a higher magnification scope, but it does both jobs somewhat well. I like the Vortex a lot, the glass was great despite the weight and the eye relief and eye box were very generous. It just wasn’t as nice for cqb, fast paced drills, or things of that nature. Plus trying to shoot passively through it with NODs was a nightmare, doable, but a nightmare.

In the end there is no real perfect solution, every different optic has pros and cons. Between it being the most “clone correct” setup and me just liking it a lot I’ll probably stick with the EOTech for a while. 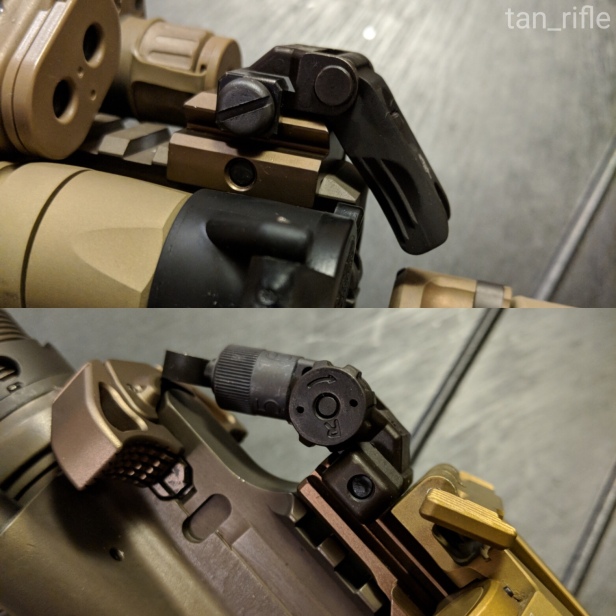 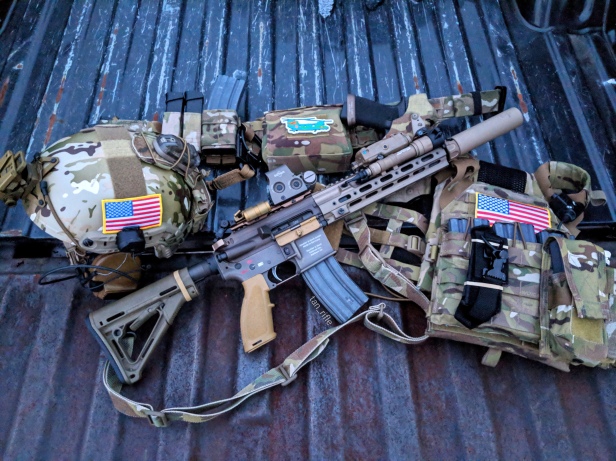