A couple of years back I published an article called Ambi Envy. Using a selected sample of in the wild pics, I advanced the notion that for an NSWDG clone blaster:

I wrote that piece back in 2016 and I’ve not really kept up on DG pics since then, to see what’s changed. However, I did happen to look at the most modern public pics of individuals purported to be CAG.

From these pics I’d like to advance the hypotheses that for a modern tan CAG clone blaster:

In the first pic, a black H&K fire selector is loud and clear. Unfortunately, this is the only pic I could find with a decent view of the left side of the gun. But, it is a really decent pic and shows a whole load of other details, too:

There’s a big question over the colour of the buffer, though. Is it silver or a very light tan?

One pic doesn’t demonstrate a trend, but it does satisfy hypothesis 1 (“It isn’t wrong to use a black H&K fire selector.”)

On to hypothesis 2 and we are on a much stronger footing.

In the next pic, it seems reasonable to suggest that there is a right-side fire selector, on the middle guy’s gun (set to safe): 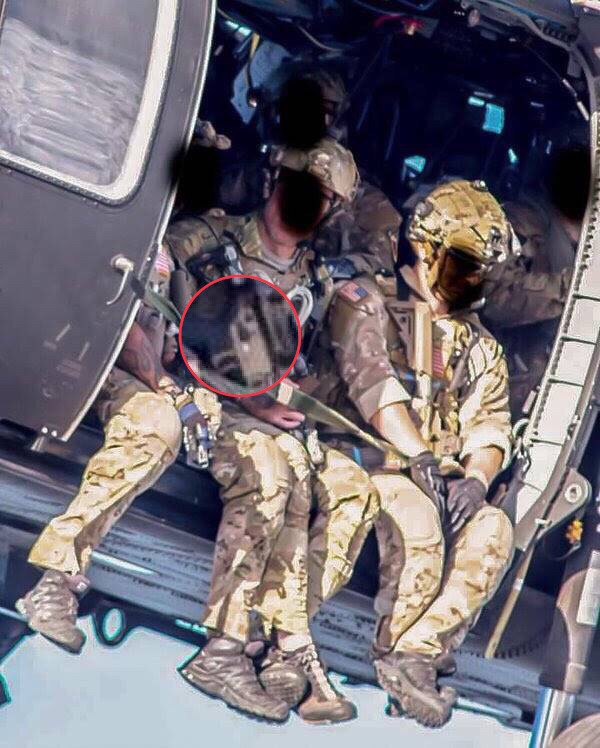 Surely this doesn’t help my hypothesis?

My thinking is that, actually, it really does. If we expect a right-side selector to be that obvious, it’s absence should also be obvious, as these pics show: 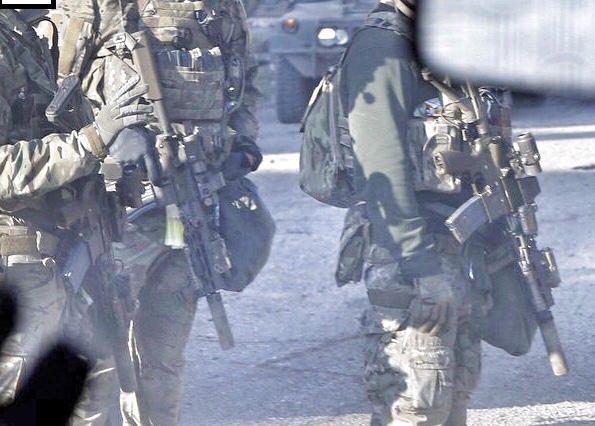 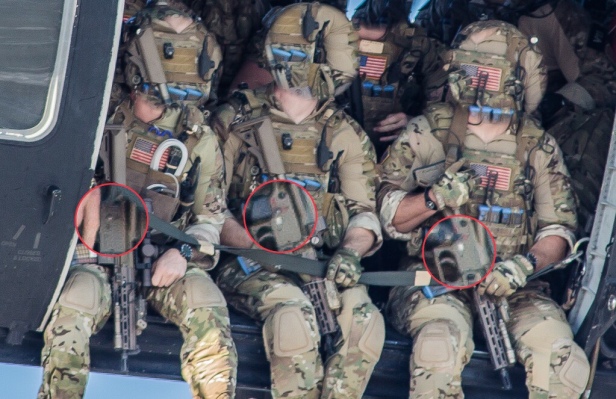 The following pics show the absence even clearer: 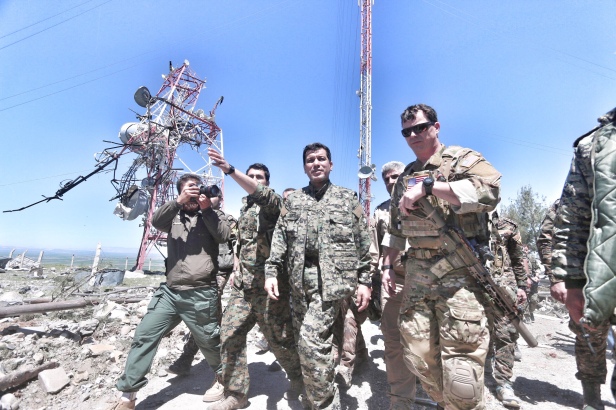 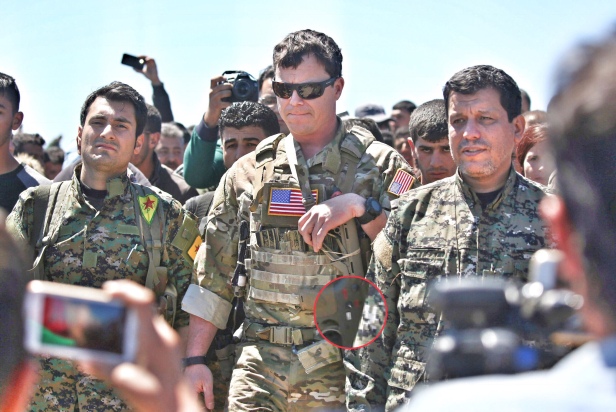 What’s more, the absence is incontrovertible in this pic: 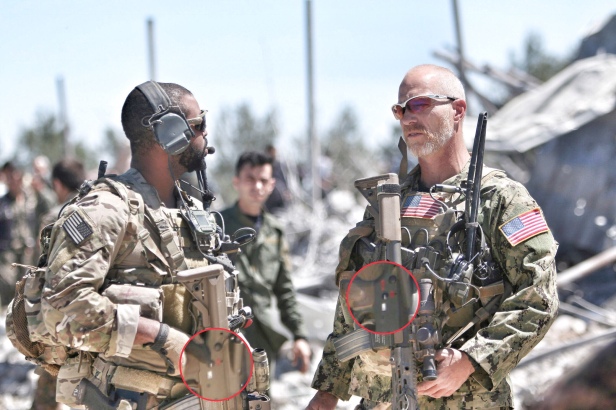 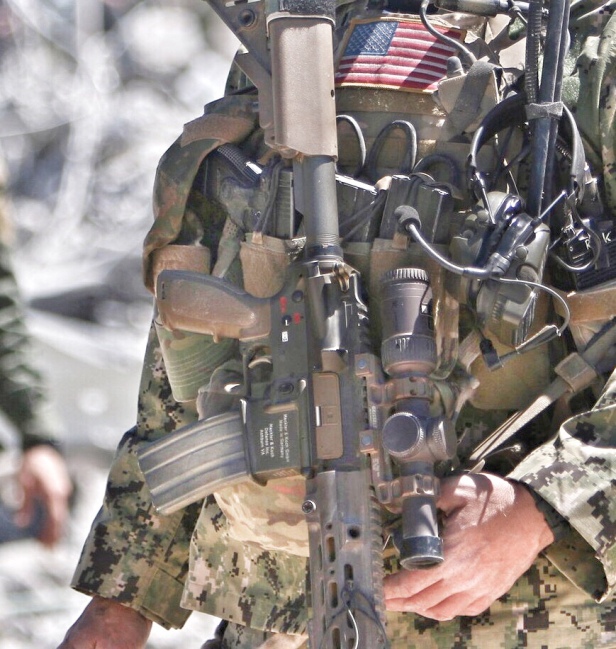 Now, back to that annoying buffer.

Looking through the pics, most of the buffers look silver or grey. I had a look at pics on GGW and I wonder if both colours are in circulation? The tan is so light, it could be perceived as silver under the right conditions: 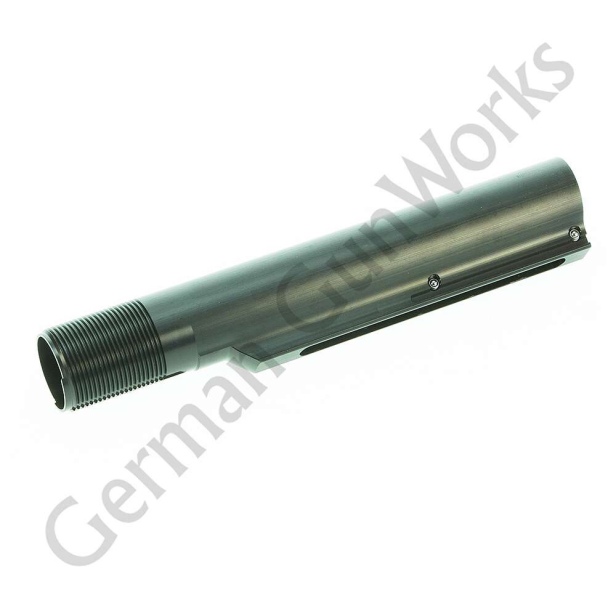 And don’t get me started on whether there are green blasters in circulation. I wouldn’t put it past H&K, who seem incapable of producing more than one batch of non-black guns in the same colour.