The lag time between procurement and delivery in the military supply chain is a curious thing. It has been put into stark perspective by Eo-gate.

In fact, it almost seems like the Eotech EXPS3 is seen more commonly now than at any time prior to the company making its out of court settlement with the US Government.

Indeed, Eotech can continue to say the following on its website because it is still technically true:

EXPS3 was chosen by the U.S. Special Operations Command (USSOCOM) as their primary optic for close-quarter engagements.

However, SOCOM is now evaluating alternatives, which include the Aimpoint Micro T2 – the T1’s successor.

While sightings of the EXPS3 in the wild have become more common, we’re also much more likely to see the T1 in pics. Is this some connection with Eo-gate, or is it simply personal preference? It may be a mixture of both.

If you’ve adopted the no-BUIS approach, as many SOF have, you’ll likely want to choose from the most reliable of optics. You are unlikely to want an optic which mists from prolonged use in wet or humid conditions, or where the nitrogen which fills the void between the front and rear lens leaks – causing loss of clarity and a dim reticule.

The toughness and survivability of Aimpoints is legendary. 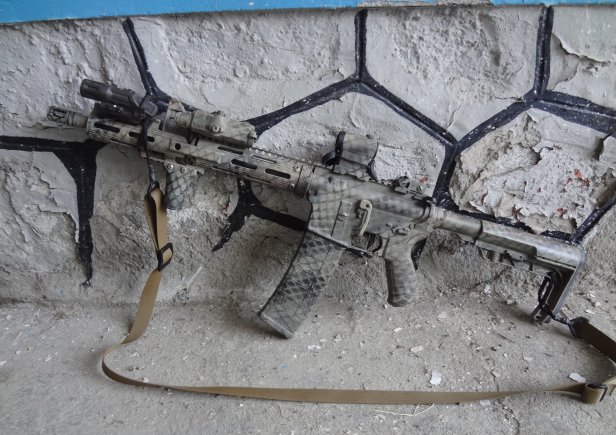 The T1 itself is very compact. It has a relatively limited RIS footprint, leaving more rail space for optimising the placement of other stuff. The T1’s height above the rail is obviously decided by the mount used, but it is extremely narrow and streamlined. This makes it less likely to hang on kit than wider, bulkier optics. The compactness also delivers an extremely low weight, which is an important saving that can impact favourably on blaster handling.

Why is this the case? Isn’t the lens diameter the most important thing?

The best use of a reflex sight is to shoot with both eyes open. The size of the lens makes absolutely no difference to this, provided the lens is big enough for the dot to be properly zeroed. The deciding factor affecting field of vision is how much the body of the optic obscures stereo vision. The T1 has an extremely discrete body. 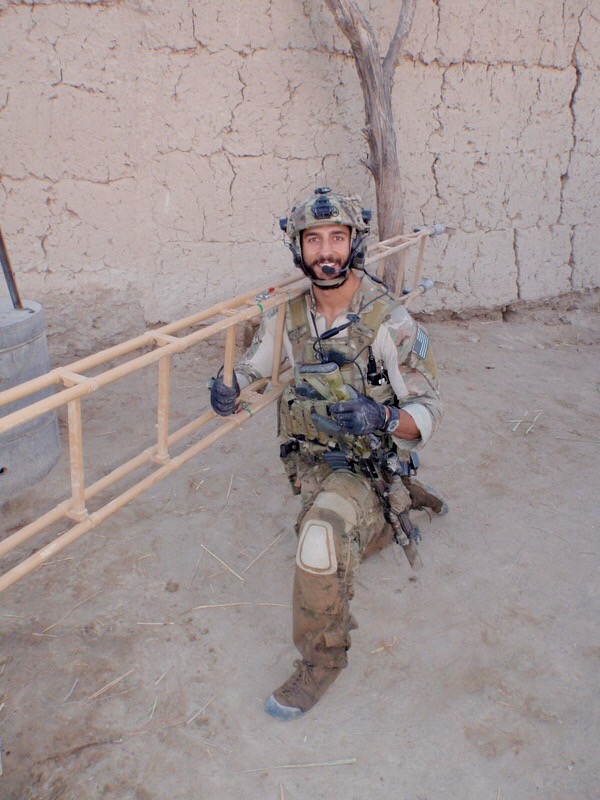 Lastly, nothing has better battery life than an Aimpoint and, again, the T1 is no exception and is bettered only by the Aimpoint Comp M4. It’s no wonder that many choose to leave their Aimpoints constantly switched on – safe in the knowledge that their blaster can be picked up and is ready to go, without the battery running out. There is no auto shut off on the T1, because there does not need to be. The electronics are simple (hence the toughness and reliability) but extremely advanced – delivering more than the efficiency required.

So what’s the downside? First, cost. Aimpoints are really expensive, though over the life of the optic the cost is offset with how few batteries it gets through.

The only other downside is linked to personal preference. For some, a 2 or 4MOA dot is slow to pick up when compared with the 65MOA of an Eotech.

So don’t write Eotech off completely. They will be back and I’m sure they will fix the optic’s problems.