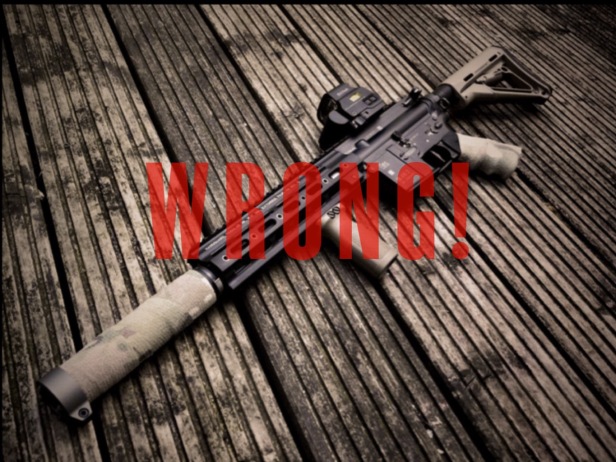 When I put away my SGT 416 nearly two years ago, I’d pretty much had enough of it and thought it looked like a massive pile of shit.

Devoid of paint job; black, boring, with a huge hulking Eotech, no BUIS, a stabby thing on the can, Camoform tape and dropped-in FDE bits – added in some kind of failed experiment in forced edginess.

And that ridiculous race trigger!

The above picture, friends, shows the blaster of a man who had lost his airsoft mojo.

Think 80s Bowie in the period between the Scary Monsters and Outside LPs (many will argue that David was back to form with the earlier Black Tie White Noise, but I disagree; the industrial rock of Outside and Earthling was his salvation as far as I’m concerned).

So, fast forward to 2016. I’d zoomed out a little bit from Silicone/Krylon-gate and realised I had the basis for something that could be OK for a Sunday in the woods.

It’d be no show-and-tell blaster, but it would get the job done in the way I liked doing it. 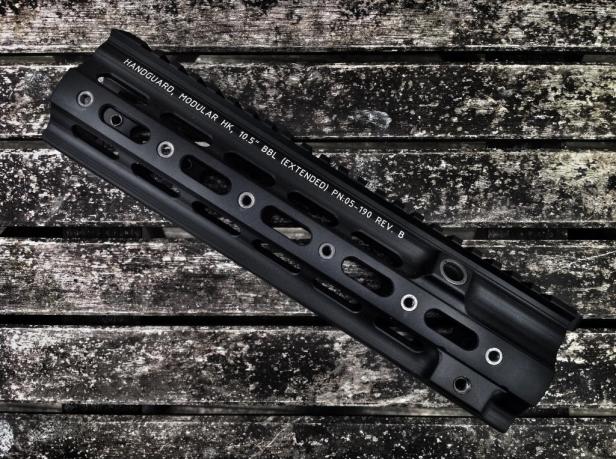 With the 416D, CAG and DEVGRU makeovers are popular choices. There are lots of fantastic examples out there, some of which have been featured in this blog.

However, the 416 isn’t like the M4. You can’t remove the paint job and eschew the modern war-fighting peripherals like PEQs and Scout lights without changing the very nature of the beast.

The M4, like the AK, is iconic. The M4 is also almost infinitely iterative. The 416 isn’t quite there yet on either measure, so it needs to be dressed up to play the part. CAG and DEVGRU clothing fits very nicely indeed.

That’s why CAG and DEVGRU iterations are the nearest you can get to a classic 416. 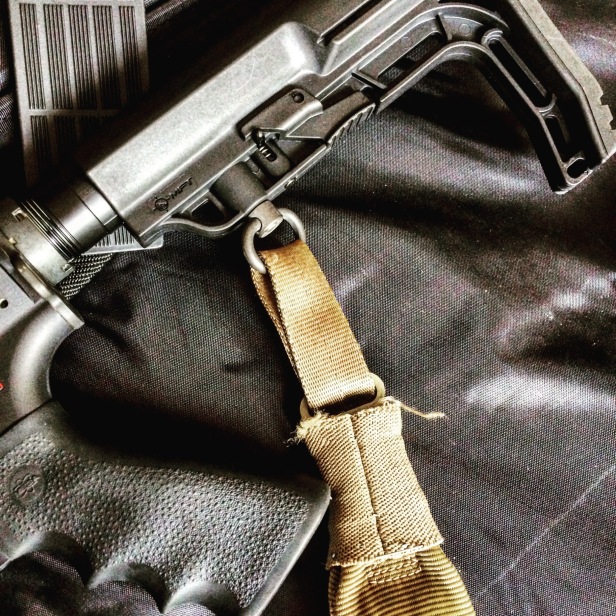 I could have done a CAG or DEVGRU 416, but I’d feel like a bit of an imposter. It doesn’t feel right to me and I have to go with my gut.

So, the challenge became one of how to deliver a personalised 416D that wasn’t a massive pile of shit.

And, incidentally, my mil itching is already covered by a simultaneous M4 reboot. My M4 is already Kryloned and will be receiving an alternate carbine length M4A1 upper.

With all this in mind, I created a ruleset to constrain all new changes to the 416. This will ensure the blaster won’t just become a collection of cool-guy parts (that look is so, so over) but a blaster which first and foremost handles really well.

Like I said, this would be a blaster to play Sunday airsoft with; not one for the race gun catwalk. It’d be no Hansel, or Derek. 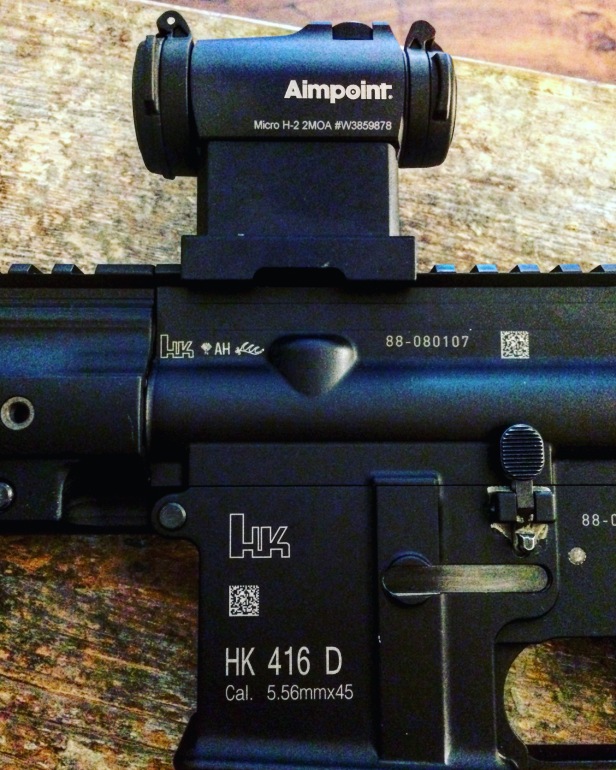 My 416D Reboot isn’t quite finished yet as I still have a few bits in the post. But I’ve already added an Aimpoint H2 Micro and an MFT Battlelink stock.

I’ve not seen any pics of a series 2 Aimpoint Micro in the wild, but the Aimpoint Micro T1 is all over the place – so that concurs with the optic being in use, albeit tangentially.

The stock is evidenced in the wild and MFT is also a brand I’ve not used before. So we’ll see how that works out.