HAO has two drops today. The first is the RBR kit. 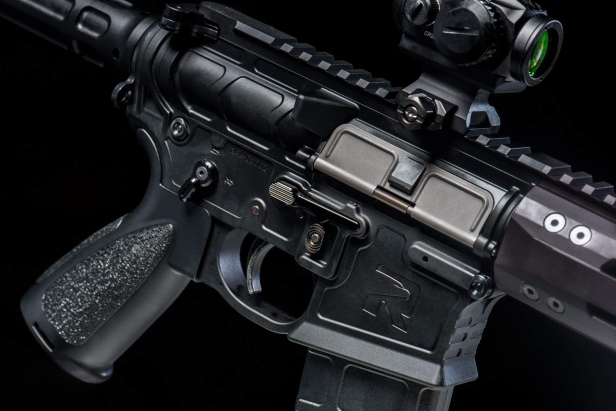 Not to my taste but it looks like they’ve made a good job of it.

CNC machined from an Alloy 7075-T6 billet which is as same material as real firearm. This time we have developed a new ambidextrous structure for the PTW AR system, unlike the our 416A5 style structure . The ambidextrous on the RBR is more exquisite, it shows the craftsmanship of HAO’s R&D dept.

I’ve seen a few more candid pics of this receiver and the ano looks absolutely fantastic. I’d describe it as graphite.

HAO has really concentrated on their ano game with their last few releases, which is good to see. Just shows that even the best can get better.

Also released today is their second gen cylinder which has been improved with user feedback.

The Mk2. version of HAO Cylinder keep all the goodies of MK1. We improve the surface of both piston and cylinder’s inner wall to make it smoother and less resistance. And we now using higher grade of ladder gear and NBR rubbers.