If, like me, you are part of Generation X, skinny pants probably means Punk or New Wave. Therefore you will probably see their misappropriation by Hipsters as a culturally unimportant dead end.

However, being part of Generation X also means that nowadays if skinny pants fit at all they give me the walnuts in a condom look (thanks @simonblair74).

I was relieved to find out, therefore, that Crye’s G4 Combat Pants really aren’t skinny at all. 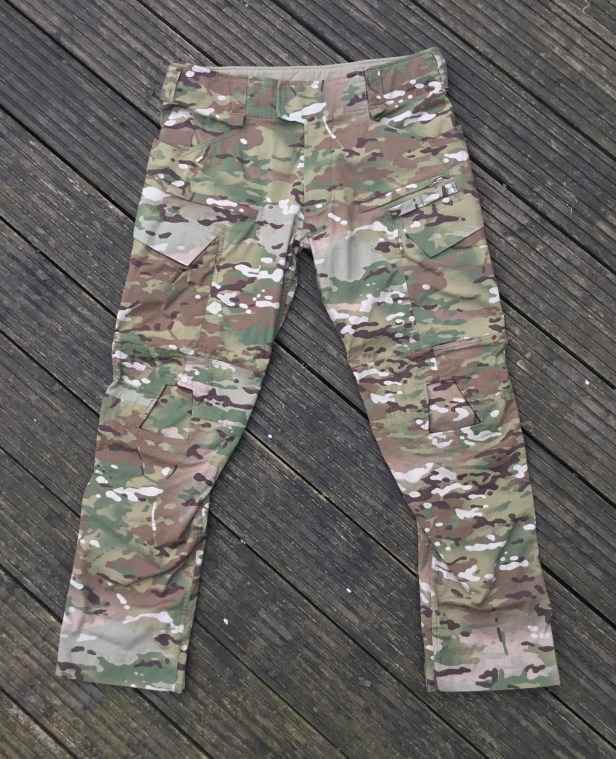 They are more like modern climbing or trekking pants in fit; like – for instance -Fjallraven Keb pants, which I’ve heard from multiple trusted sources are very popular in UKSF circles. I would say, in fact, that Kebs are a slimmer fit than G4s. They are on me, anyway – particularly in the thighs.

I make no judgment on what is happening in this pic below, but I’m leaving it here. Note that someone is wearing skinny pants but most are wearing Kebs: 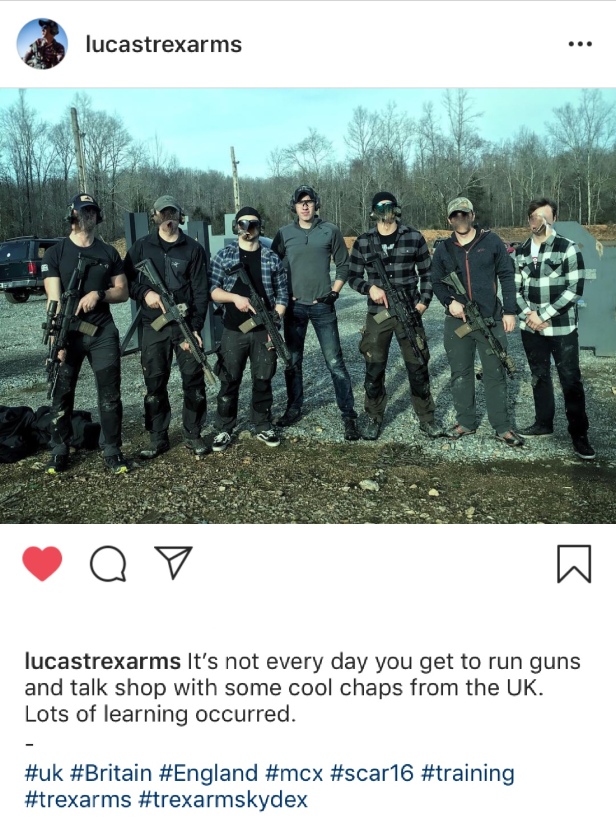 As Part 1 in a series of two articles (estimated), today I’ll be making some observations about G4 Combat Pants prior to use. I’ve worn them a bit and had a run in them, so I’m starting to build an opinion.

That said, I’ll be leaving the full review for a later date. At this early stage I consider them to be more breathable, mobile and faster drying than either AC or G3 Combat Pants.

I am not as convinced that the G4 fabric is quite as resilient as previous generations, though. It stands to reason, given the hand of the material, but just ask @tk8456_snr about bobbling and pulled threads. Not death, obviously, but it’s an indicator.

The first thing to note about Crye’s G4 range is that the packaging exhibits a big orange sticker, proclaiming:

NOTICE: Garment is made oversized to allow for shrinkage. After initial washing it will fit true to size.

This is pretty lazy. Most fabric used in apparel is preshrunk nowadays, as @perr_mike will tell you from his time in the rag trade.

However, Crye’s assertion is true.

After a wash at 40 degrees C, followed by drying on a radiator, shrinkage is extremely noticeable. I would estimate I lost more than 2″ from the G4 pants’ waist.

Just to make sure the pants had hit their shrinkage base level, I washed and dried them again but noticed no perceivable difference.

So, do you need to adjust your purchase size for this shrinkage? No! The G4 Combat Pant is true to size, once washed: I take 36R in AC and G3. 36R is also good for me in G4.

However, if the size you buy fits perfectly out of the bag, it’s likely you need to size up.

Apparel measurements aren’t the whole fit picture, but following my article about why I find AC Combat Pants more comfortable than G3s, I thought I’d benchmark the G4s.

All measurements in inches.

Top of waist band to crotch seam, measured over fly.

I identified this in the earlier article as one of the keys to comfort, for me. It’s interesting to see that the G4 is more roomy in this area than the G3.

In fact, the G4 rise is right in the middle of the AC and G3 measurements. 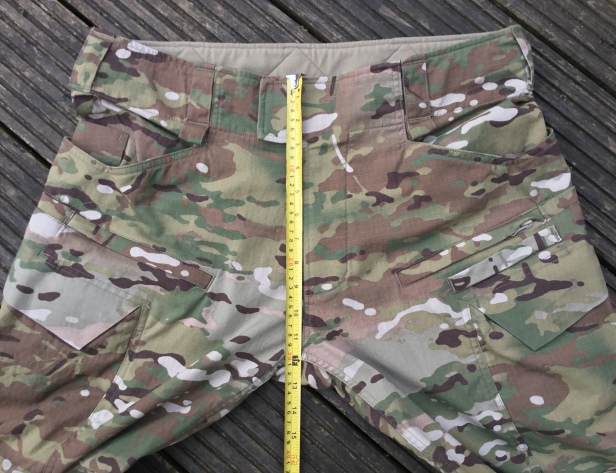 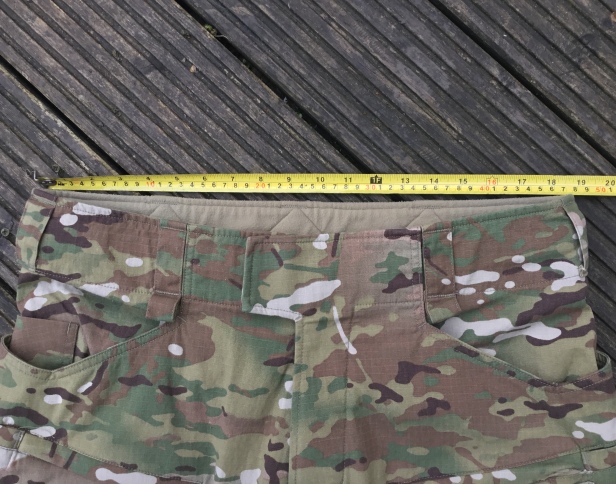 No dramas here, but again the G4 is truer to size than the AC or G3. A Regular leg should be 32″ long. 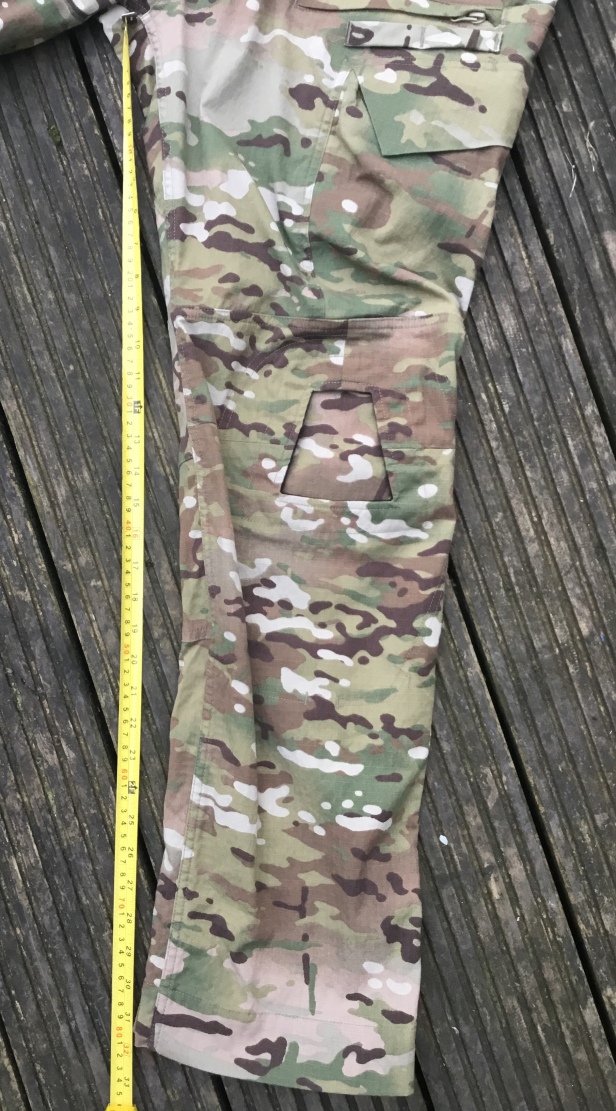 Interestingly, the G4 cuff width matches that of the G3 – unlike the taper the AC exhibits. 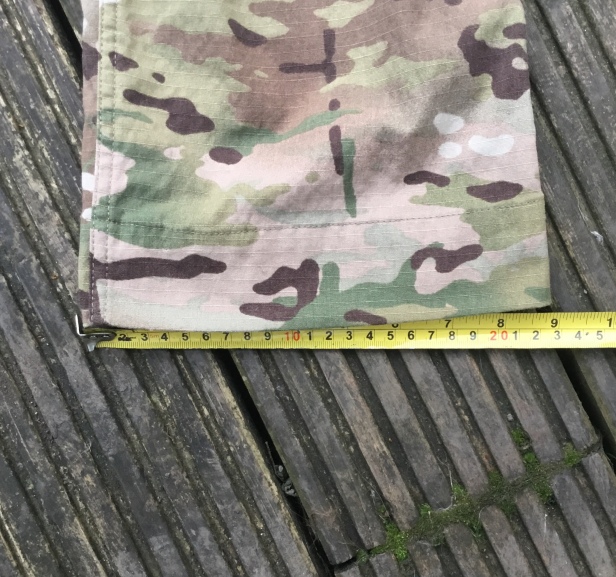 Measured at 90 degrees to vertical, crotch seam to outside leg.

Probably the starkest change. The G4’s thigh is a whole inch narrower than G3 and 1.25″ narrower than AC. However, the G4’s fabric has 2% stretch which makes a huge difference in this area. 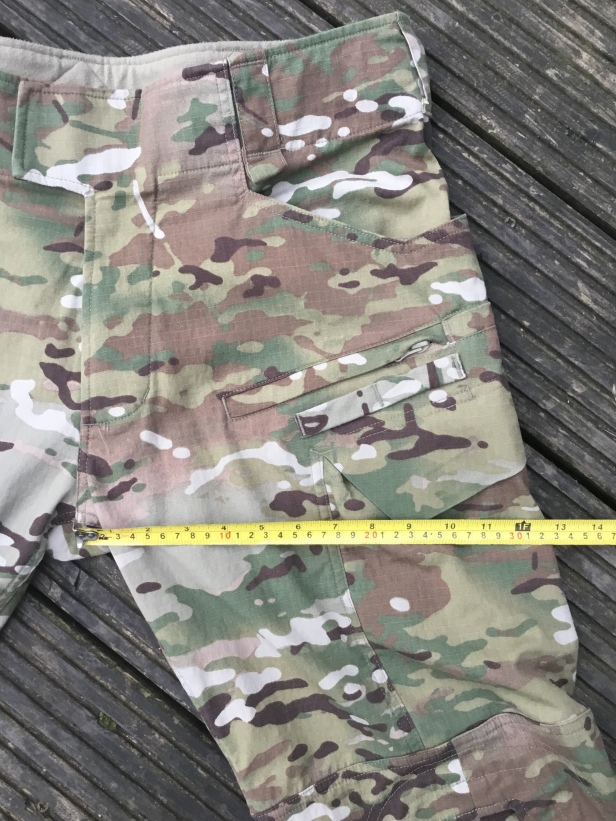 Part 2 of the G4 Combat Pants series is here