Despite being issued with the Magpul CTR – and the Magpul STR also said to be part of the official package – there have been a couple of examples of Magpul ACS stocks fitted to the L119A2 in public pics.

But which version of the ACS?

Neither of the pics at my disposal are hugely detailed, so a bit of comparison work is required to get a positive ID.

Stock A is the original ACS and stock B is the ACS-L:

The ACS is the original version of the stock and the ACS-L is a slimmed-down version. The original ACS has cheek shelves, which are much more pronounced than those of the ACS-L – perhaps the most helpful way of differentiating between the two.

On the evidence of these pics, it looks as if both of the stocks depicted in the wild are the original ACS; but that’s not to say the ACS-L isn’t out there.

The other thing to note is that the ACS stock in the second in the wild pic is verifiably black. It’s anyone’s guess what the painted one’s base colour is, but black wouldn’t be a bad guess.

There are L119A1 pics out there – presumably pre-A2 – which depict black ACS stocks. 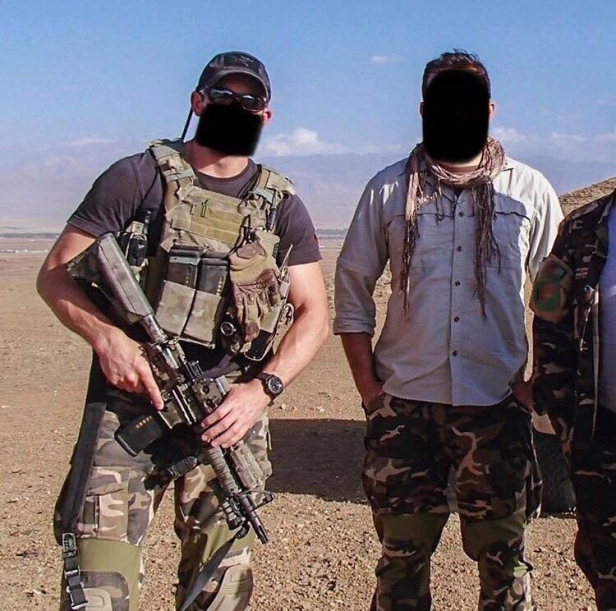 Also of note in the second pic are the Platatac National Security Directorate (NDS) camo trousers.